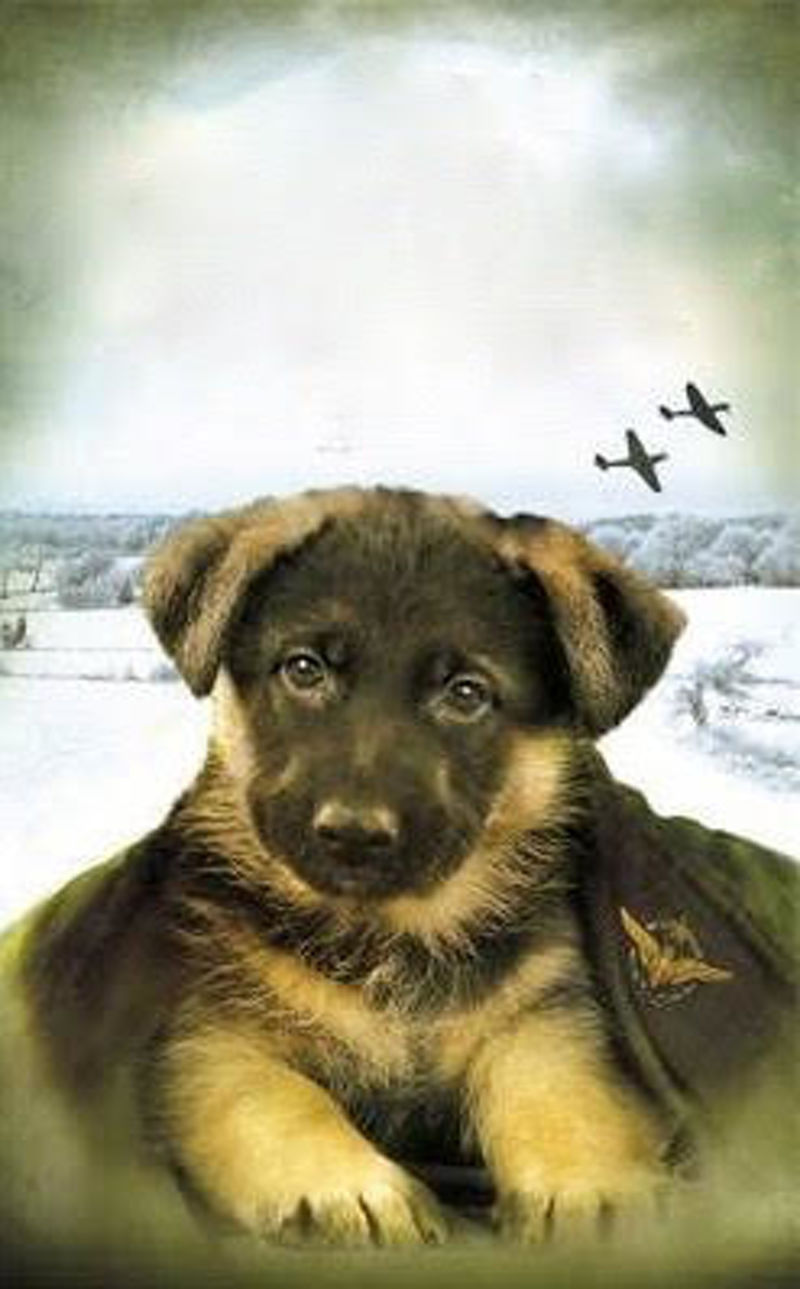 “Antis: The War Dog” is the heartfelt, action packed, true story of Czech airman, Robert Bozdech, who rescues an abandoned puppy behind enemy lines during WWII.

The puppy, later named Antis, became the eighth member of the 311 squadron and soon became their lucky mascot.  Antis saw each airman off with a paw shake at the airfield as they left for each mission and tucked each one of them in bed with his wet nose at night. It was his own head count so he would know if an airman did not return.

Antis became known as the “radar dog” as he would warn of incoming enemy sortes before Britain’s sophisticated radar system did.  When he insisted on accompanying Robert on his missions, engineers crafted him a canine oxygen mask. Antis then became a true dog of war.

Antis was wounded repeatedly in action, shot, peppered with shrapnel, faced crash-landings and parachute bailouts. Antis was eventually grounded due to injury. Yet, even then he refused to abandon his duty, waiting patiently beside the runway for his master's return from every sorte. Even when near death, the squad was helpless to coax him inside form the freezing cold or eat a morsel until he could hear Robert’s plan returning.

By the end of the war Robert and Antis had become British war heroes, and Antis was justly awarded the Dickin Medal, the ‘Animal VC.’ An honor bestowed on animals who showed exceptional bravery, loyalty, and sacrifice.

Thrilling and deeply moving, their story will touch the heart of anyone who understands the bond that exists between a man and his dog.